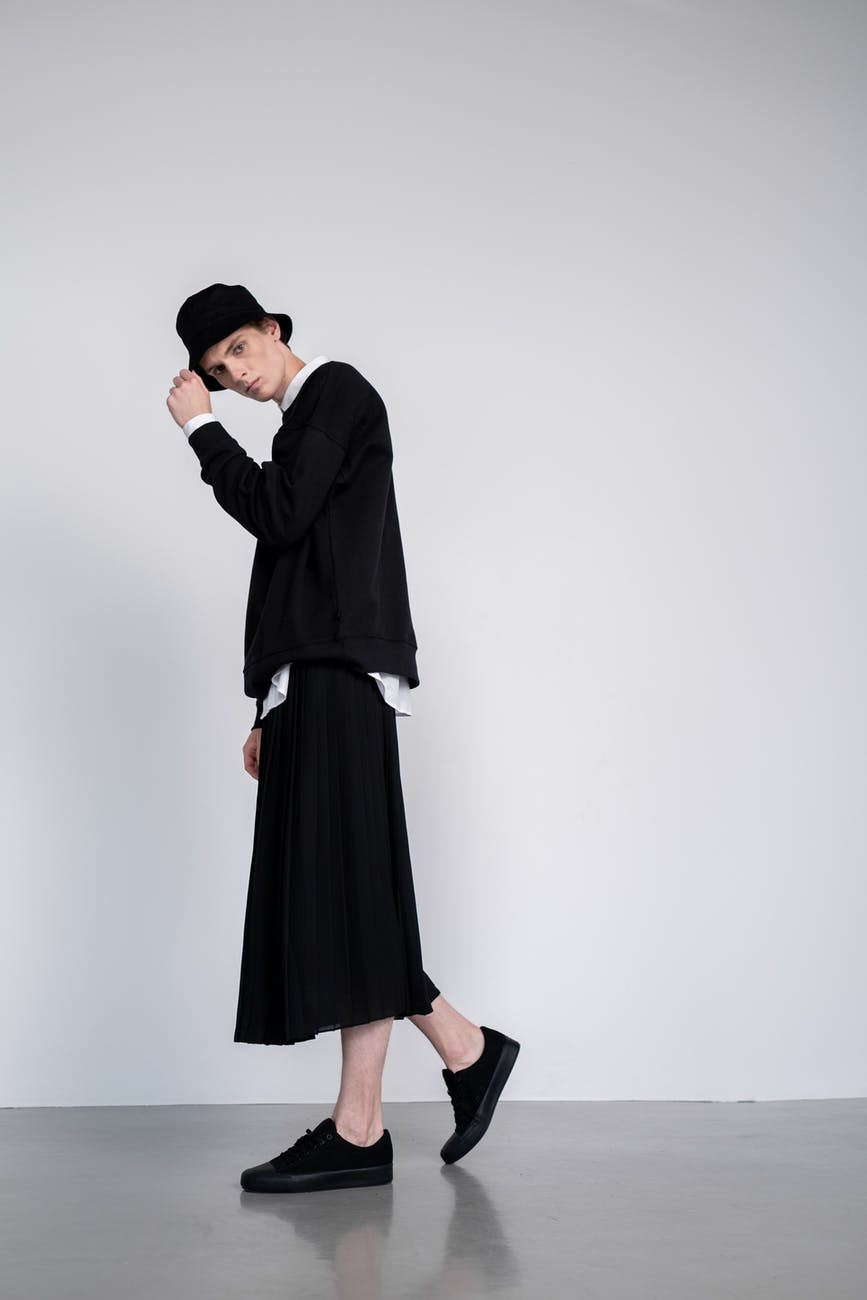 There is a Connection Between Computer Use and the Mental Health of Users that If Left Unchecked Can Result in Violence in a Period of Emotional Trauma. This is part 1 of a 2 part blog. Please be sure to read part 2 next week

What is happening to everyone today? Why are there so many mass killings? What can we do to stop this evil and horror that seems to have taken our nation by storm and which we are also seeing in other countries especially in Europe? What is making people especially young men so angry?

Many of us are truly horrified by the various shooting, especially in schools. Today’s frequent occurrence of school children settling scores  through mass shootings goes beyond anything anyone could have imagined less than 20 years ago

So many children have all been gunned down. They were all virtually babies who were still enjoying the excitement of growing up dreaming of what they would be when they grew up. What a tragedy.

Where do we point the finger of blame? Is it the parents of the shooters or is it the video games many of them seem to love that are found on their devices and that loved ones usually say they love to play or the drugs if they were on medication or is it the culture of violence and death we have in our country whereby violence on television and in movies is accepted as entertainment that has desensitized people or is it the gun-loving culture?

All these factors share in the blame. There is however a big elephant in the room – the effect of computer use on human mental health and ability to cope with emotional trauma.

As far as I know from the media reports on the various mass shootings that have been occurring all over the country, one thing stands out, all the shooters were computer users and a lot of their motives and mode of operation were uncovered by searching their computers for evidence.

To me as an expert on the topic of computer use induced health conditions, we are beginning to see the health effects of the decision that we have taken as a people on earth to engage in constant exposure to lifeless artificial light our beings are not coded with through computer use without putting the necessary preventive measures in place and without taking steps to reduce other negative aspects of our culture to prevent our human-computer systems from being overwhelmed.

I will explain things in as simple a way as possible so we call to understand the basic principles involved.

We are coded to be in the constant presence of life containing light recharging our control messaging system of light fields we call neurotransmitters so we are in constant mental balance.

Consequently, we feel relaxed outside in sunlight during the day and in the presence of the moon and stars during the night time and are stressed by computer light, fluorescent, and all other artificial lifeless forms of light though sometimes we refuse to admit the discomfort.

The natural lights are beamed to us from above via the air through the water of the moisture in the air. This is what provides our ability to be human computers operating on the surface of the earth

When this system of control is affected or corrupted for any reason by exposures not naturally coded into us by our maker, our brains and the hearts that operate them will not function right.

If we do not provide a means for self-correction, over time, our system could get overburdened with toxic light resulting in many health issues including what we call mental problems.

The light fields we get from the sun, moon, and stars that operate us we have chosen to call neurotransmitters. They transmit instructions from the word of the code of our being to the various parts of our system for action. We call this daily living

There are two classes of neurotransmitters – the excitatory ones responsible for action-type activities such as motion these include dopamine, adrenalin, noradrenalin, and so on.

The second group is called inhibitory neurotransmitters. They control the excitatory ones and prevent them from overfiring so we do not just go on and on and on until we crash. That is why we can operate and move around as humans.

The balance of these neurotransmitters we have determines our behavior and indeed the way every part of our being functions. They act in groups.

With this little introduction to the way we are coded to be, it must be obvious that computer use and its exposure to artificial lifeless light at such close range must be toxic to our messaging system.

That without going into details is the reason why computer use can affect our mental health.

These issues cannot be resolved by medication for there is no drug that can produce sunlight and the intricately complex messaging system that powers us.

It is not only the system itself that becomes toxic, the receptors and sensors in our skin and openings in our bodies through which light gets inside us could become infected. The whole nerve network in us could in fact be infected resulting in all sorts of pain that could be misdiagnosed for example as carpal tunnel or in some cases as fibromyalgia, depression, ADHD, and many other more commonly known ailments and be medicated with dire consequences.

For me, as a computer use induced health conditions expert It is my belief that whatever else may have been going on in the various shooters, the depletions in neurotransmitters from computer use is the trigger for their cascading mental health till they lose all ability to recognize right from wrong or even feel any emotions.

They lapse into what I call the fantasy mode of being uninhibited because of the lack of inhibitory controllers.

This means their way of reasoning is controlled by neurotransmitters that control action such as attack and aggression without it being directed at self-protection as it would normally be.

The ability to discern right from wrong is an inhibitory system. If the light fields responsible for carrying out these functions are corrupted in their delivery or depleted one will lose the inability to exercise judgment, which is a system of control. To be continued in part 2 where we will relate the effect of this corruption or shortfall directly to the actions of the mass shooter. Please stay tuned and read the next blog……

If you have become troubled by what you have read and what the future holds, do not despair remember we are part of a coded system. Consequently, the way out is coded for individuals, groups, and so on. You can find your own way back from the precipice by acknowledging the problem on a personal basis. Meanwhile, understand that the problem is twofold – the spiritual angle related to our relationship with our maker, and the second is a physiological deficiency in neurotransmitters and nutrients that is inherent in computer use that diminishes our ability to make the right decisions for our own good.

This website will help with the physiological The various pages will provide you with solutions. The member’s Forum will provide a safe way to receive encouragement. Become a site member. It is only $10  a month with a 1-month free trial. That is an investment in yourself that shows you value yourself. You need to be able to value yourself before you can value others. To make it easy we have provided other ways to membership. You can donate and be rewarded with a 1-year free membership or you can purchase any webinar in our webinar series including the free webinar as a way of beginning to learn more to help yourself. Purchase of any seminar in the series comes with 1-month free membership.

If there is an area of computer use-induced health issues you will like to read a blog about, CONTACT US and we will include it in our list of blog topics.

If you like what you have read and are not already a subscriber, Subscribe below to receive our weekly bogs. You can also support us by donating below Learn more from my books either by Shopping on this website or at amazon.com in print and in eBook format for most eBook readers including Kindle, iPad, Sony, and so on.

This site uses Akismet to reduce spam. Learn how your comment data is processed.